Diageo wanted to demystify mixed drinks and cocktails for the average person.

Our approach was to show how simple making cocktails could be by boiling down the process into a series of easy steps represented by icons and by showing cocktail ingredients as blocks of colour.

The product launch for Diageo included a responsive website, a series of 'how to' films and award winning posters.

The site launched with over 200 cocktails, 7 online films, several posters and a TV commercial. 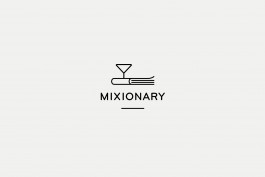 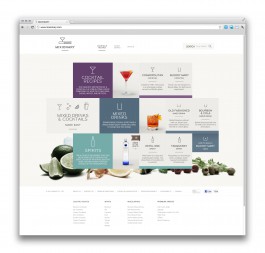 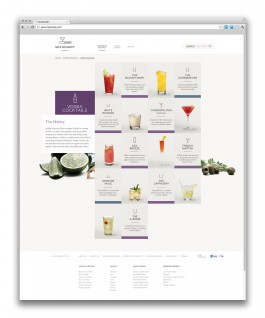 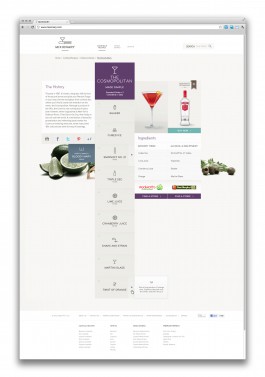 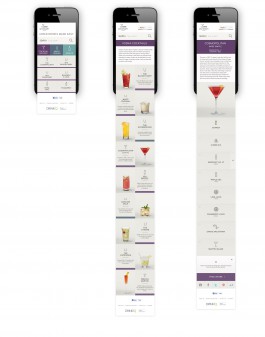 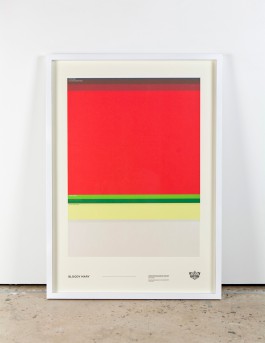 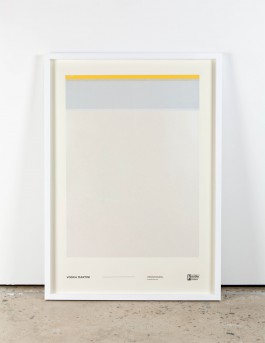 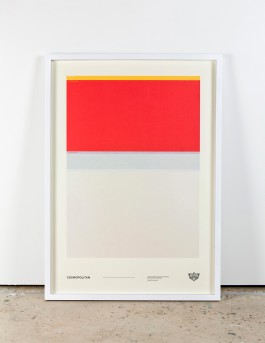 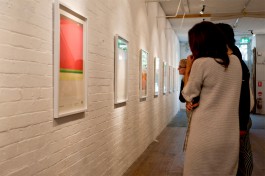 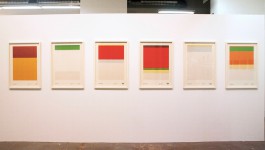